Robert Mangelmann 16.03.2016
FinTechs want to revolutionize the banking industry. Do they pose a threat to financial services providers or could they even become the driver of digital transformation? – Part 2 of the article series
10 minutes reading time

As described in the first part of our series of articles, the behaviour of bank customers has changed significantly. This is the aim of the products offered by FinTech companies, which are making their way into the market with their customer-focused solutions designed for user-friendliness. FinTechs are revolutionising the financial sector and competing with banks for market shares.

According to paymentandbanking.com, there are now around 200 FinTech companies in Germany. They are characterised by their financial services with an extremely high degree of customer orientation and user-friendliness. FinTechs usually do not have a banking license, subjecting them to fewer regulations. For example, media discontinuities can be avoided and alternative legitimation procedures can be used. FinTechs are technology-driven companies, but there are also experienced experts from the financial world among their ranks: for example, Kreditech from Hamburg, which determines credit ratings for private individuals on the basis of big data. They were able to win over the top banker of the Royal Bank of Scotland and C&A Bank founder Oliver Prill (interview).

FinTechs utilise business models from different areas of the financial industry. Typically, they use the networking approach of the internet by providing a platform for people that brings together supply and demand (P2P). The FinTech companies take on the role of intermediaries and bear a low risk as such. Their business model is highly scalable, as they do offer products which are not physically manufactured and can be used by customers as often as desired, across national borders. They are trying to gain market shares in segments such as payment transactions, investments and loans, and insurance.

Providers such as NUMBER 26, for example, offer state-of-the-art checking accounts. The opening of the account is completed within eight minutes and the administration of your own finances is carried out in a standardised manner online. Others, such as the English start-up TransferWise, allow foreign transactions at a fraction of the usual banking fees. Rocket’s private credit platforms from its internet team, Lendico and Funding Circle (formerly Zencap), also follow the same principle: Here investors are brought together with borrowers on one platform. Whether loans are granted lies solely in the hands of the parties. The platform assumes the risk rating and organises the settlement with the partner bank.

FinTechs don’t have branches. All business activities are conducted via the internet. The customer approach is extremely direct and dynamic on the same level as the customer. Unlike banks, the focus is not on the products, but on the customer and his or her needs. Simple interfaces ensure uncomplicated use of the products and create a new customer experience. Automated processes and structured organisational forms contribute their part to low costs and cost optimisation.

Nevertheless, traditional money houses have strong brands, a large number of customers and above all capital. However, FinTechs are also increasingly attracting the attention of investors who expect fast and high returns through venture capital. In April of this year, NUMBER 26 was able to win over venture capitalist and PayPal founder Peter Thiel (source: gruenderszene.de). In general, venture capital investments are experiencing rapid growth. A downturn is not expected in the medium term. FinTechs mainly use this new money for customer acquisition and scaling. 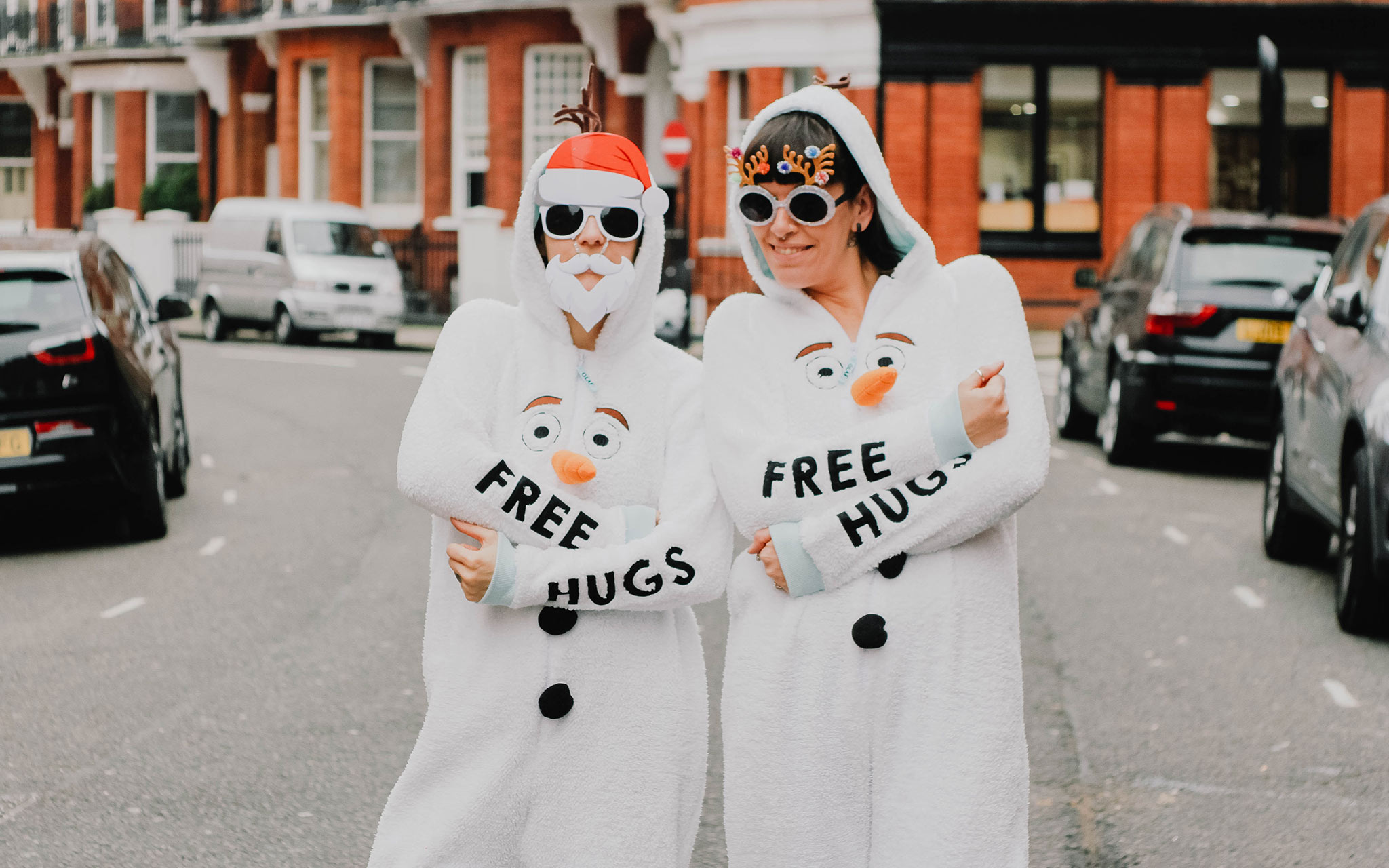 But investors are not the only ones who see potential in the FinTechs. Tiredly smiled at in the beginning, then classified as an unwelcome threat, banks now see FinTech as a potential partner and are pursuing the first collaborations. Some financial institutions have understood that the customer-focused solutions of FinTechs can help bring them closer to their customers again. But it is not only banks who profit from the innovative offers of FinTechs. Since FinTechs do not have a banking license, they themselves also benefit from cooperation with a licensed partner - the dominance in this configuration is assured due to their closeness to the customer. DKB started a cooperation with payment service Cringle (nicht mehr verfügbar), and Deutsche Bank, Commerzbank and ING-DiBa integrated the bank transfer service of Munich-based start-up Gini into their online banking. Deutsche Bank also announced that it is seeking further cooperation with FinTechs; a large number of German banks are trying to optimise their digital offering by working with FinTechs. According to a survey by IT service provider GFT Technologies, cooperation with FinTechs is an essential part of the digitalisation strategy (source) for over half of the decision-makers in banks.

In the near future, FinTechs are expected to enter into further cooperation agreements with financial institutions that want to further advance the digitalisation process of their business models. In the long term, only a minimal percentage of FinTechs will be able to compete and operate independently in the market without an alliance with a bank - the majority will merge with banks. However, it is extremely difficult to make meaningful forecasts, as the extent to which the regulation of the financial sector will develop remains to be seen, especially with regard to FinTechs. 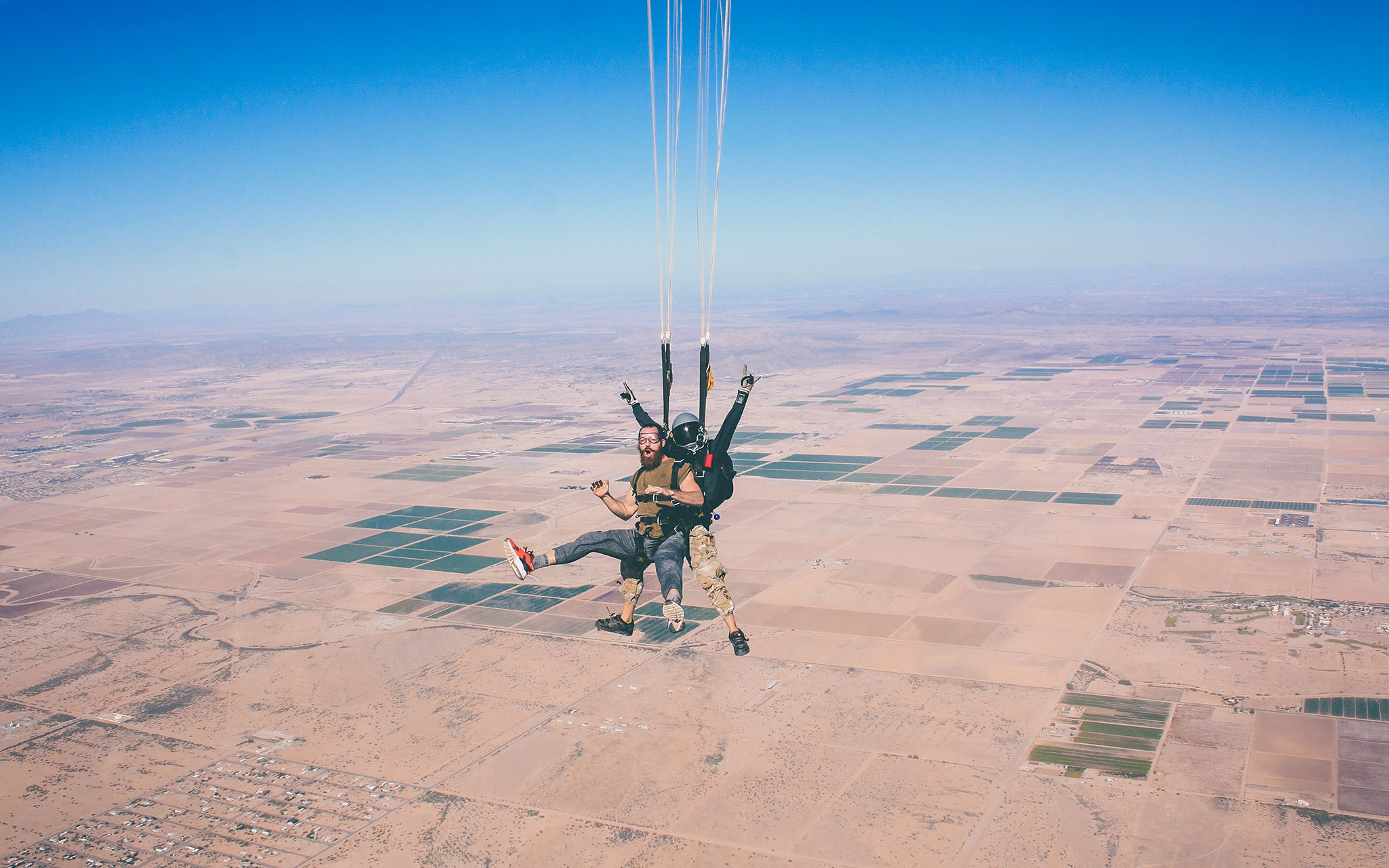 And what about the established major players of the internet?

From the banks’ perspective, FinTechs are not the only challenge from outside the industry. Internet giants Google, Apple, Facebook and Amazon could also soon be involved in the business of finance. With Google Wallet, Apple Pay and Facebook’s integrated payment function in Facebook Messenger, they already have their own payment services at the starting line. Recently published patents suggest that Apple will expand the financial services it offers in the areas of personal finance management and P2P payment alongside Apple Pay (source). Google even has its own banking license (source) since 2007, and Facebook applied for one last year (source).

Nevertheless, some banks do not feel threatened by the internet giants, as they do not believe them capable of meeting the regulations associated with a banking license. However, the fact that Facebook recently brought former PayPal boss David Marcus on board says something different (source). Given the number of customers and users of these services, banks should be aware of the gravity of the situation. No to mention that they have sufficient capital, trust, acceptance and some even have their own ecosystems. If not the internet giants with their millions of customers, who else could offer tailor-made financial products based on interests, preferences and purchasing behaviour?

To sum up, only time will tell how the banking environment of the future will look. The threat posed by FinTechs and above all the arrival of the internet giants in the financial sector should by no means be underestimated. In the next article we will examine the banks’ reactions to the new conditions of the financial market. How can banks respond to the new style of customer behaviour? How are they preparing for the digital transformation and how successful are they in getting back into the driver’s seat?

Better, not more, is what Robert is concerned with: He helps companies to guide their organisational processes through digitalization more advantageously. This also means a change of perspective, moving away from the industrialised approach of “higher, faster, further” and moving towards the question: How can I convince my customers in the long term?