Background on Methodology Jobs To Be Done 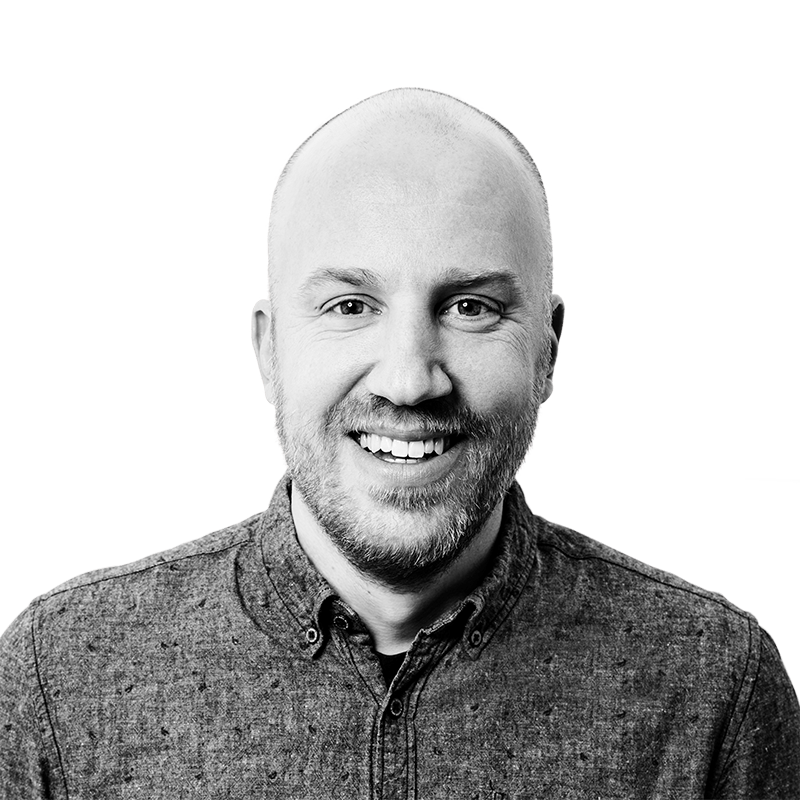 Matthias Feit 03.05.2018
The Jobs To Be Done theory has been around for some years, it is constantly evolving, interpreted and expanded. For a first overview, we have compiled fundamental terms, models, protagonists and methods in our glossary.
7 minutes reading time

Alan Klement published his e-book “When coffee and kale compete” in 2016. Klement’s approach to jobs to be done focuses purely on the emotional motives of the customers and their desire to see a noticeable improvement in their lives.

According to Klement’s definition, the job to be done has no functional or social components, nor is it suitable for improving existing products. His definition of theory differs significantly from the principles of Christensen and Ulwick in this respect.

Anthony Ulwick is a jobs-to-be-done pioneer from the very beginning, and a definitive author of the first book on the subject, “What customers want” (2007).

He also collaborated with Clayton Christensen in defining the five principles mentioned in our article, and he has extended this set by the following four points:

Based on these principles, Ulwick has developed his own methodology, outcome-driven innovation, which leads to success in 86 percent of all cases, according to the customers of his company Strategyn.

In 2016 he published the book “Jobs to be Done: Theory to Practice”, available for downloaded here free of charge as a PDF. 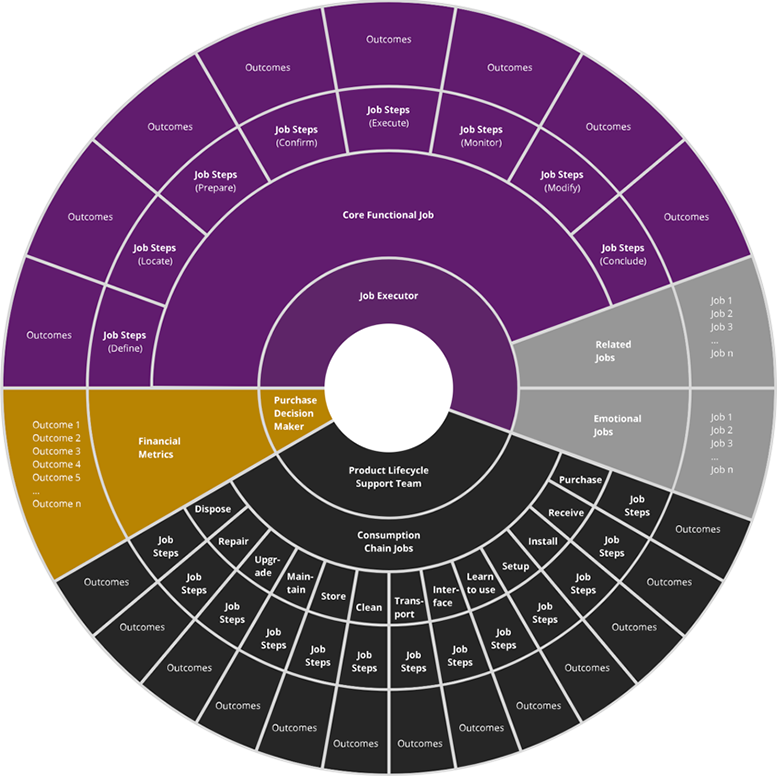 Clayton Christensen is largely responsible for making the term jobs to be done popular. His book “Competing Against Luck”, published in 2016, is the best-known work on the subject, and he also created the metaphor “Customers hire products and services to get a job done”.

The Forces of Progress

The Forces of Progress is a model that describes the forces behind the purchase process.

In order for a customer to decide on a new solution, the favouring forces must be stronger than his or her fears and habits. 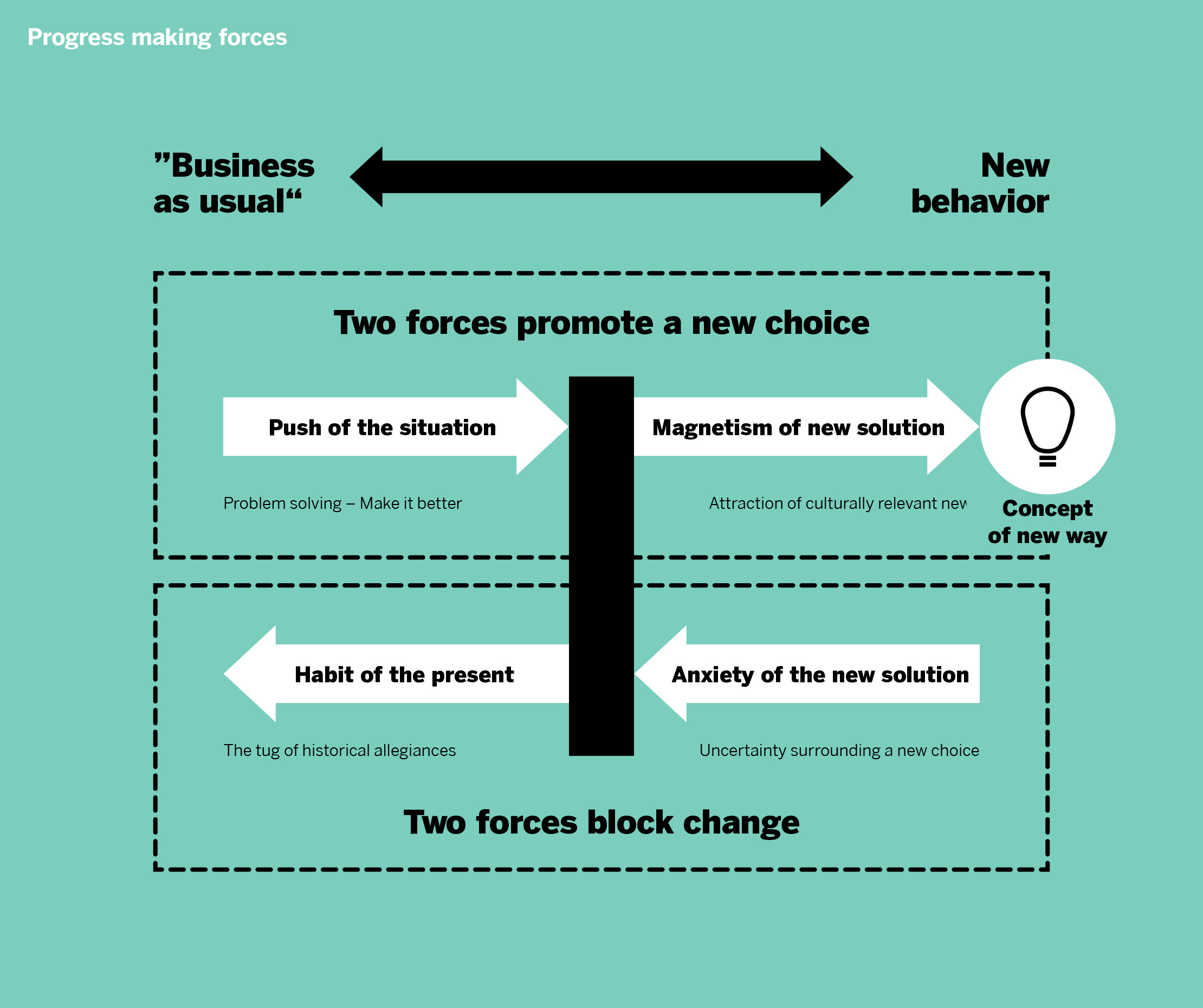 He laid the intellectual foundation for jobs to be done in his book, published in 1985:

“Process need, unlike the other sources of innovation, does not start out with an event in the environment, whether internal or external. It starts out with the job to be done. … It is task-focused rather than situation-focused. It perfects a process that already exists, replaces a link that is weak, redesigns an existing old process around newly available knowledge.”

Switch interviews are an interview method developed by Bob Moesta and Chris Spiek (The Rewired Group) to identify customer needs. Switch interviews are usually conducted shortly after a customer switches to a new product (i.e. hires it) or when they switch away from the product (i.e. fires the old product). In the context of the interview, a timeline of the purchase decision process is constructed, which can be used to document the needs, motivation, fears, habits and the attraction of the new solution, also making it possible to identify competitors for the solution of the job. 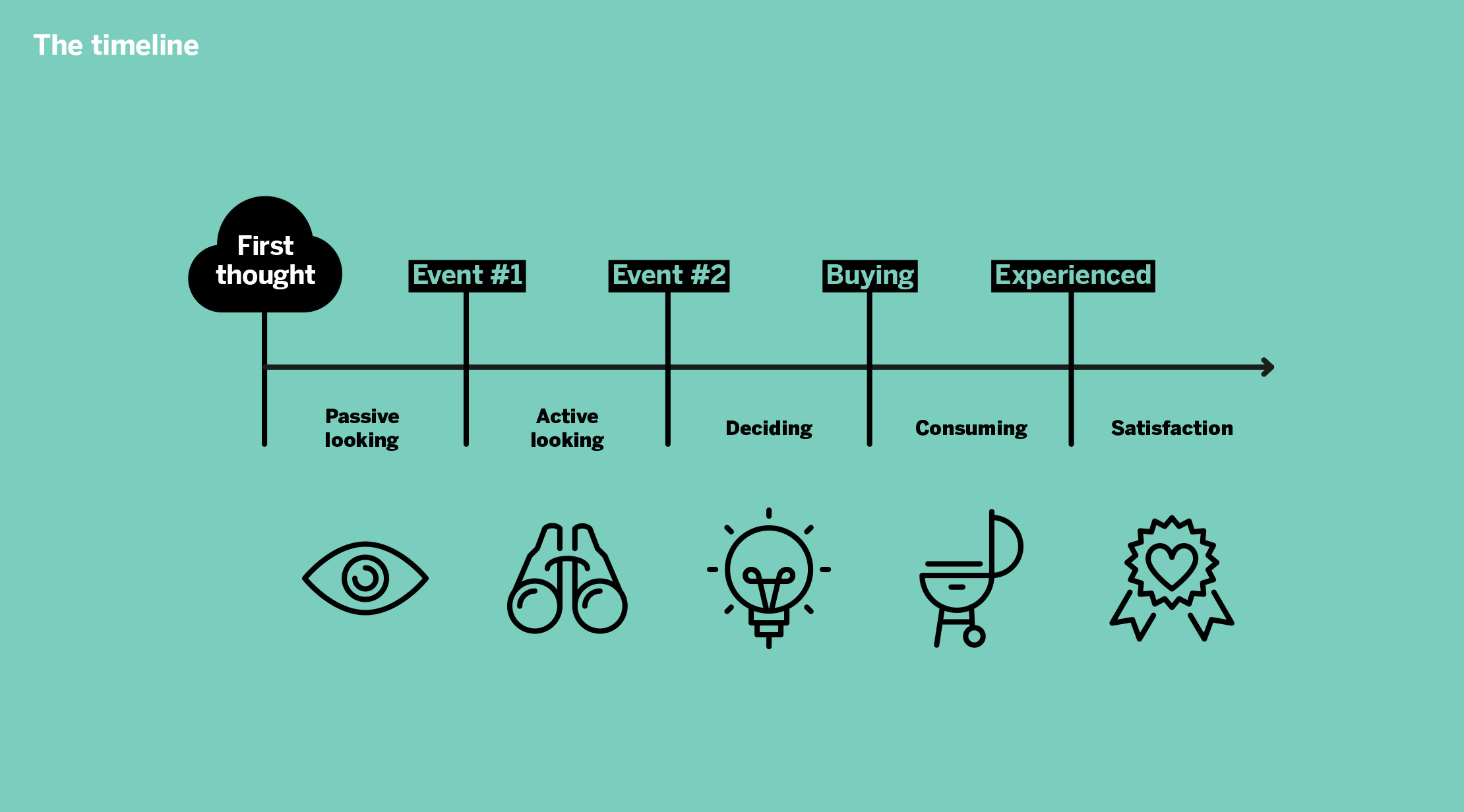 Theodore Levitt was a German-American economist and professor at Harvard Business School. He coined the economic term of globalization in 1983 in his issue of the Harvard Business Review. His often-used quote, “People don't want to buy a quarter-inch drill, they want a quarter-inch hole”, made him one of the forefathers of jobs to be done.

The Value Proposition Canvas, developed by Alexander Osterwalder, combines two sections from Osterwalder’s well-known Business Model Canvas (Value Propositions and Customer Segments) and offers a closer look at their interdependencies. The customer’s jobs are compared with available products and services. Similar to the Forces of Progress, there is a comparison of the favourable (Gains) and counteracting (Pains) factors, as well as the possibilities to address them in terms of a positive purchase decision (Gain Creators, Pain Relievers). This makes it possible to pinpoint where the product range and the needs of the different customer segments are a good match.

Matthias brings years of experience as an application developer and web developer into his work and is convinced that analyse of the right mix of quantitative and qualitative data ultimately leads to digital success. He spends his spare time in the rehearsal room with his band or mixing drinks at the Wakker, a Wiesbaden-based bar.

Rise to the occasion

Countless encounters, but no results?