Learning From the Crisis

Digitalisation in times of Corona – and after 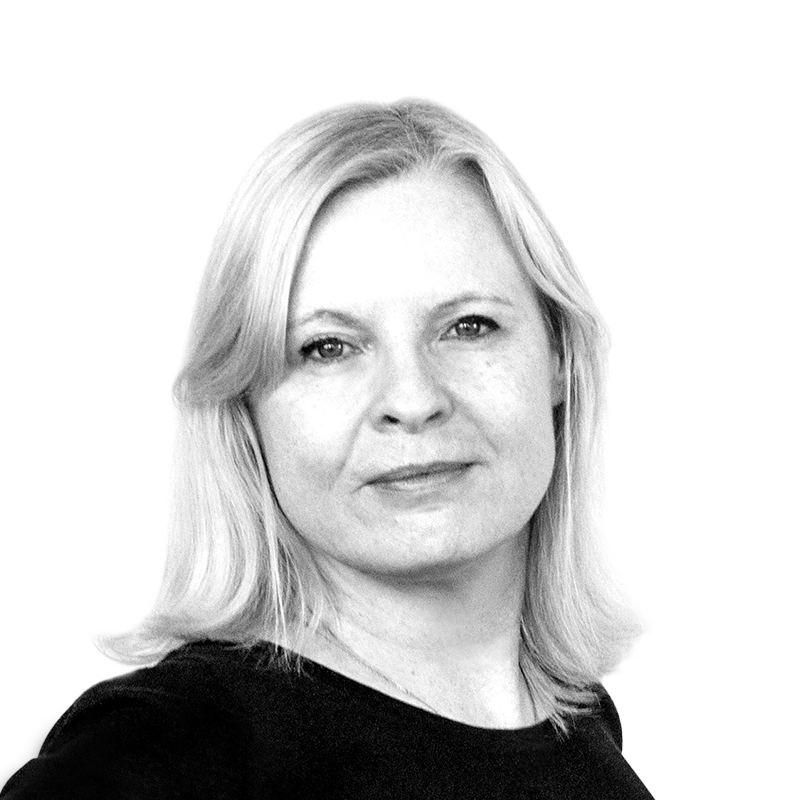 Sabine Breitwieser 03.05.2020
There has been much discussion in the last few years about digitalisation and Work 4.0. Now, during the Corona crisis, all of a sudden many things have become possible that seemed unthinkable before. Faced with social distancing, we are experiencing a wave of digitalisation. But what will remain after the crisis, and how will it influence our work sphere in the future?
9 minutes reading time

Mark Twain knew long before Corona: “It is difficult to make predictions, especially about the future.” Nobody knows what the world will look like after Corona. However, experience shows that every crisis is also an opportunity. In the wake of 11 September, the world was also on hold for some time, and the economy had to come to terms. Brave initiatives such as General Motor’s campaign „Keep America Rolling“ were controversial, but they helped get the economy back on track. 2001 also brought about the final end of the dotcom bubble. This gave rise to the web 2.0 with its many digital achievements, which will help us to overcome this much greater crisis today.

A well-developed IT infrastructure, mobile devices, digital channels, platforms and messenger services make it easy to work from home– at least in the cities. Home office, video conferences, virtual trade fairs and classrooms – all of a sudden, digitalization is possible where before, scepticism ruled. Teams are organising independently on cooperation platforms like Trello and Asana, communicate on Slack, Microsoft or Zoom. Work methods that were previously only practiced in startups are finding their way into companies. The involuntary experiment makes us brave – simply because there is no alternative. But also because we experience the positive effects of digitalisation every day.

Digital is the new social

Since the contact ban, digital is the new social. Museums open their virtual doors for tours. For artists, digital channels are sometimes the only way to stay in touch with their fans and seek support. Social media, until a few weeks ago primarily a stage for influencers, now serve people to exchange ideas and information, and to connect – for neighbourhood projects, helping farmers with the harvest or for making appointments to sing and play music together on balconies.

“Through Corona we will adapt our entire attitude towards life — in the sense of our existence as living beings in the midst of other forms of life.”
(Slavoj Žižek, March 2020)

New Work as a practiced form of work

Some positive outcomes of the crisis, visible every day, are overwhelming solidarity and readiness to cooperate. Futurologist Matthias Horx is speaking of a new closeness in which we strengthen existing bonds, create new ones – and become more human again. New, community-oriented thinking and acting is also taking place in companies. Employees are pulling together with great commitment to help the company survive. They organise themselves and contribute self-responsibly. The commitment to one common goal increases the importance of the individual. And suddenly, New Work and its values are practiced naturally, with no need for transformation workshops and long implementation periods.

The organisation of agile teams can also be initiated by the company. McKinsey recommends the organisation in agile “nerve centres”, cross-functional teams dealing with a specific topic such as customer service, supply chains, workforce, finances – forms of organisation that can be continued after the crisis. After this phase of independency and self-organisation, the wheel cannot be turned back to old forms of hierarchy. Companies are well advised organising work around humans, and not the other way around. The crisis is thus an accelerator for the re-organisation of our work sphere and digitalisation. 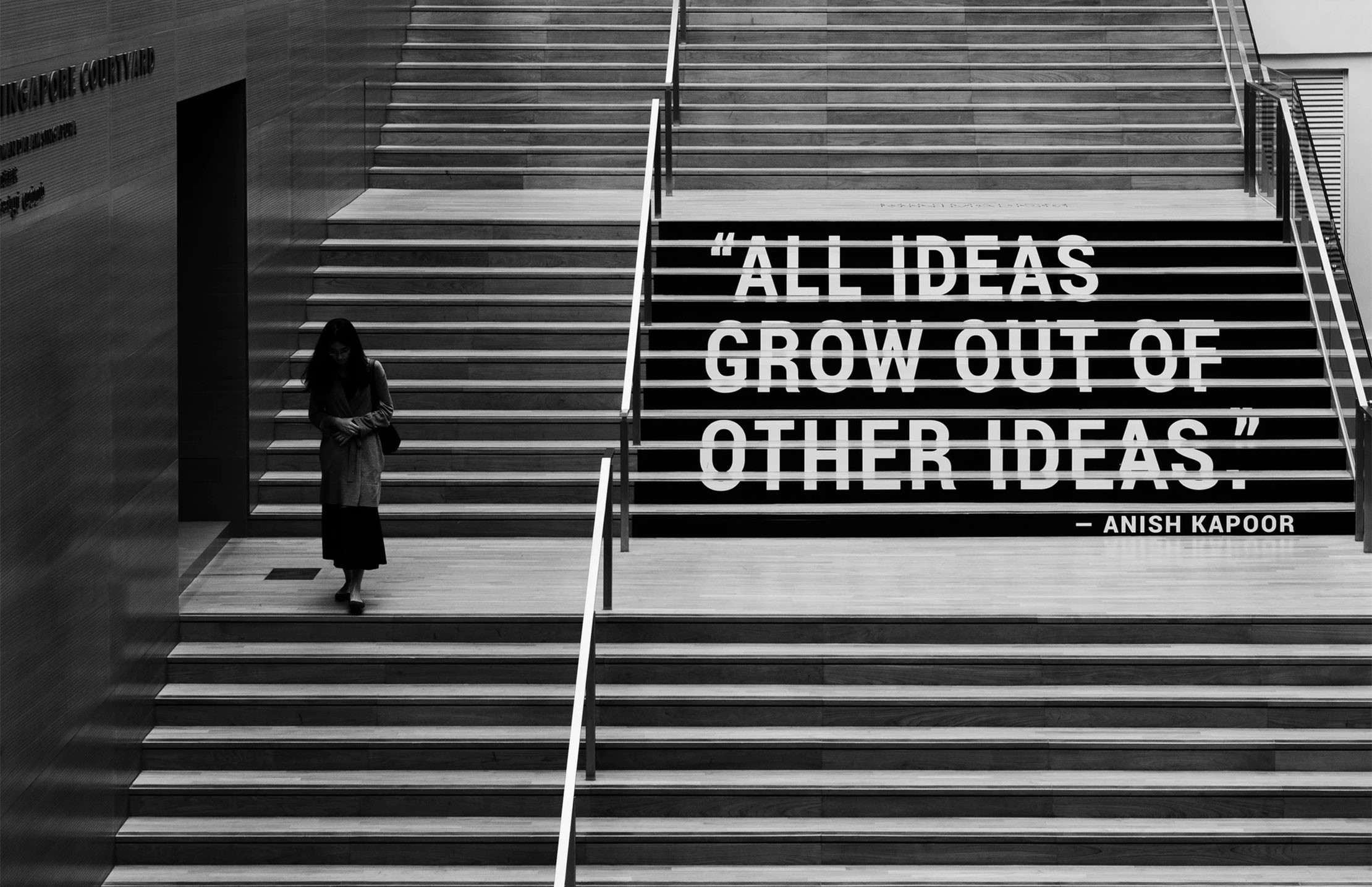 The crisis will change communication and marketing, too. More than ever, it is the purpose of a company, its contribution to society that counts. Relevant stories are about how a company can support the community and each individual. Many companies have already understood this: Lufthansa for example, with their absolute courtesy regarding the cancellation or rebooking of tickets. Ikea took responsibility by closing all stores early on in the crisis, but they are still available online. Edeka not only acts as a reliable provider in times of crisis, but also sends an appreciative "Thank You" to all employees, suppliers and helpers behind the scenes.

In B2B, too, measures are required to maintain an appreciative, close relationship, to provide information and create transparency. There will be no way around digital channels in the future. Before the crisis, 67% of all buyer journeys were processed online. Companies who want to be successful should rely on a seamless customer journey to supply customers and partners with the right topics and relevant information across all touchpoints. Internally, this requires close cooperation, especially between marketing and sales, who should work as a team to convey a consistent image on all channels. A mutually maintained CRM recording all activities of the customer journey, can be helpful to identify and solve problems as quickly as possible. Inconsistencies in conditions or deliveries quickly lead to irritation and loss of trust.

Partnerships put to the test

Partnerships are put to the test, too, as the crisis has revealed the vulnerability of supply chains. Companies may need to find new partners, or reorganise altogether. Who would have thought only a few weeks ago that car manufacturers would switch to the production of medical technology and hygiene products? In times of Corona, trade fairs are continually turning into digital platforms. 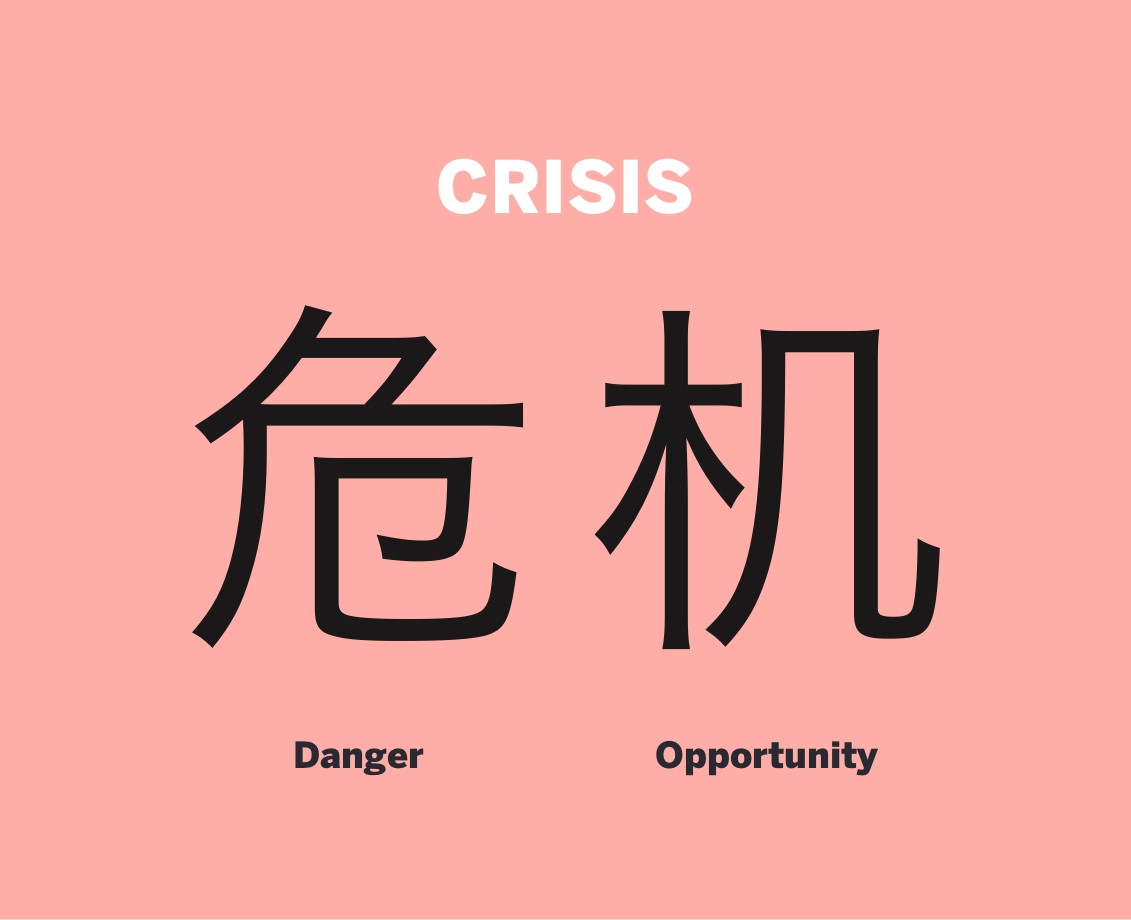 In Chinese, the word “crisis” is composed of two characters: “danger” and “opportunity”. This embodies the ability of the Chinese to act quickly in times of change and uncertainty. The organisers of the world’s largest tourist trade fair ITB also demonstrated this ability when they successfully put up a virtual congress within a matter of a few days. Extracts from the program were streamed, conducted as webinars and were then available as videos on demand. Only two minutes after the cancellation of the fair, a Facebook post went online, directly followed by messages on Twitter, LinkedIn, XING and Instagram, and achieved high reach and interaction rates.

The consequence of all this should never be to lose touch with people – to the contrary. User experience, the experience an individual has when using a digital appliance, is becoming more and more essential. What use is a carefully planned virtual specialist trade fair when participants fail to register online? Or an elaborately illustrated live presentation with a jerky video stream? When digital applications are not comfortable and easy to use, users will soon disappear, and so will valuable customers. Now is the time to try something new, learn from mistakes and create a positive future.

Sabine is convinced: Language was invented to tell stories. She develops captivating stories for companies and brands that represent positive and authentic values and messages. She is fluent in the language of many different target groups and knows how to move her audience.