Digital transformation leads to a change in human behaviour

Robert Mangelmann 19.03.2015
More and more new possibilities for interaction in the digital realm not only influence our private lives, they are also increasingly causing fundamental changes in companies. Where does this digital transformation come from - and where is it supposed to lead?
5 minutes reading time

Digital transformation begins with a change in human behaviour: It increasingly shifts interactions - for example with other people or with the environment - from the real world to the digital one. To this end, it makes use of various technological instruments.

The further it progresses, the more digital transformation leads to a fundamental networking of people and information in the digital realm. This gives rise to phenomena such as the “Quantified Self” movement, whose followers record as much data as possible about themselves and their environment and hope to gain insights into their health or sportiness, for example. “Augmented Reality”, in which the perception of reality is superimposed with virtual information, should also be understood in the context of digital transformation.

In the beginning was the internet

The economy is also not unaffected by digital transformation: Companies digitise workflows to optimise their operational business. The aim is to meet the increasing demands of their customers in terms of simplicity and speed. 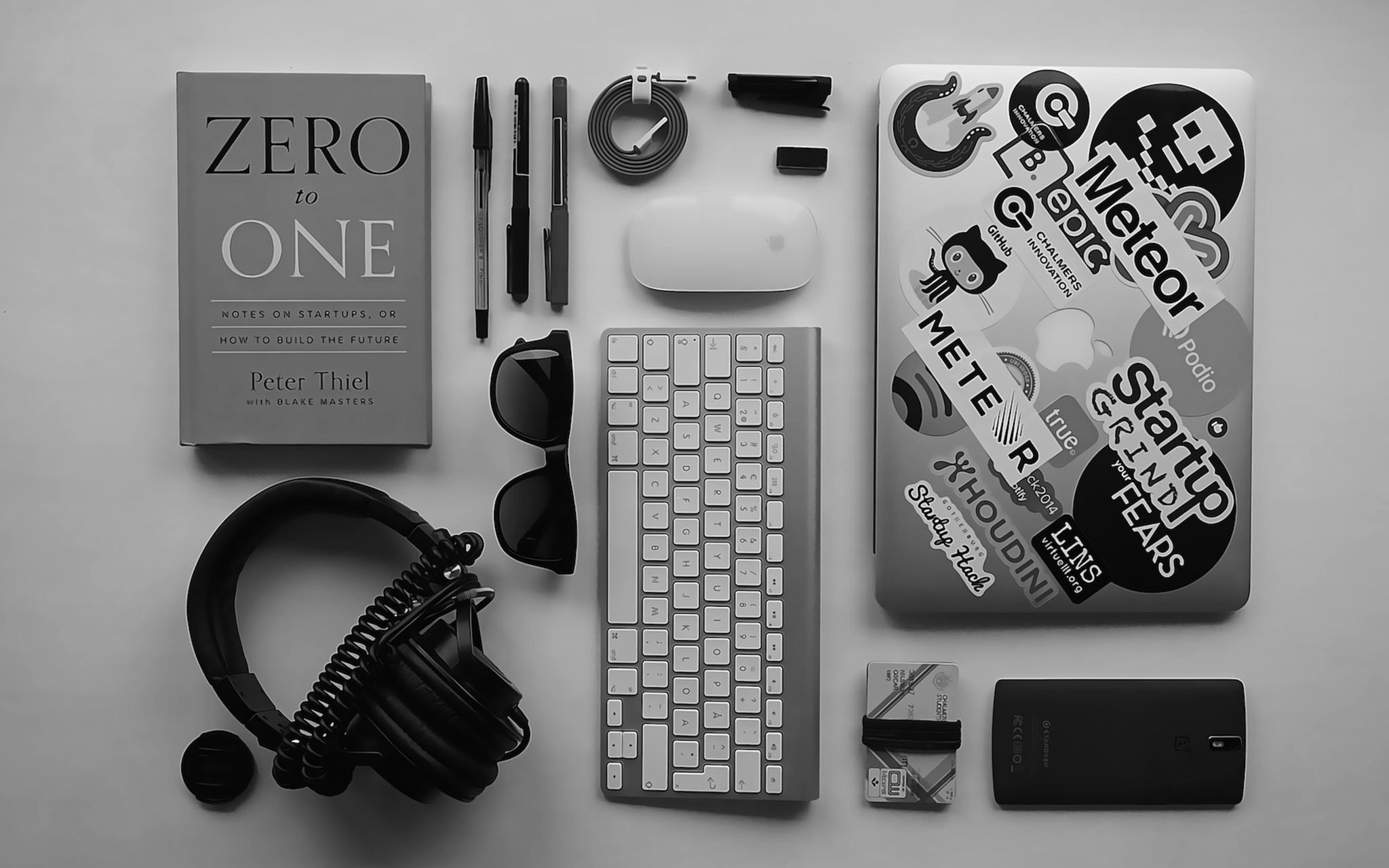 Are established hierarchies at an end?

What has not yet changed, however, is the corporate culture: companies today are confronted with networked employees who show completely new ways of working: Anyone who interacts privately in the digital realm will not want to do without it in a professional context. The question of how and where interaction takes place becomes a substantial cultural question in the company. They question established forms of hierarchy such as department and divisional structures. The role of managers is also changing: The “boss 2.0” increasingly must act as a networker, “facilitator” and coach - and less as someone monitoring employees and protecting vested interests.

How can such a cultural change succeed in the context of digital transformation? This question is a task for the entire company: It must adapt to the new needs of its employees, who have fundamentally changed their behaviour and who now want to work while networked and not in rigid structures. A new, common “operating system” is needed - a digital culture. It is not enough to make iPads available to all employees, because digital transformation is not a question of technology. Instead, it requires a learning process on how digital applications can be used in a meaningful and target-oriented way to promote cooperation and better achieve the company’s goals. The newly acquired media and social skills lead to an increase in mutual trust and thus counteract an increase in complexity and uncertainty. This leads to fewer misunderstandings and delays. In addition, the adaptability of people is fostered, directing the energy and motivation of the employees to the essential activities, instead of trivialities. These experiences also increase satisfaction and well-being, releasing additional motivation, which in turn maximizes the results for the company.

If people are doing well, then the team is doing well, as are the department, the company, the economy and society. The related effects such as growth, creativity and innovation are virtually a given.

Digitisation can amplify or prevent these effects - depending on the use and the acceptance. The time is ripe to throw old-fashioned views overboard and to think about new approaches and working methods, with the aim of focusing on people and seeing digital transformation as an opportunity for qualitative improvement.

Better, not more, is what Robert is concerned with: He helps companies to guide their organisational processes through digitalization more advantageously. This also means a change of perspective, moving away from the industrialised approach of “higher, faster, further” and moving towards the question: How can I convince my customers in the long term?

Act before It Hurts.